I’m super excited for 2017! Last year was a challenging one to say the least. 2016 started hot when I claimed the silver medal at National XCO Champs on the alpine slopes of Cardrona and lowered my Karapoti course record further becoming the woman to have ridden the most Karapoti sub 3’s in the history of the race in the process. My Aussie campaign a month later was full of frustration with bike mechanicals at a time when I really felt I was starting to ride to my potential (like riding in 26th spot at the Cairns World Cup after the mass brawl of the start loop). The form was there I just needed the opportunity to prove it. I switched to Niner for a more reliable racing ready machine. Then, as I was getting back on track, I axed myself training in Moab leaving me with a leg that didn’t feel 100% that made me resort to taping it up to keep the wheels turning. A shed load more tape and a week later, I raced on it bagging a spot on the elite women’s podium on Stage 1 of Singletrack 6. By Stage 2, I was suffering with excruciating pain just turning the pedals and haemorrhaged time as soon as the pitch went up. Like, not the sort of pain when you’ve raced your bike for a really, really long time and you’ve knocked out 11,000m of climbing on the way to a 24 World Solo Champ title (trust me). More like a “something is definitely not right” pain that I absolutely had to concede defeat to. Turned out I’d fractured my hip and pelvis. 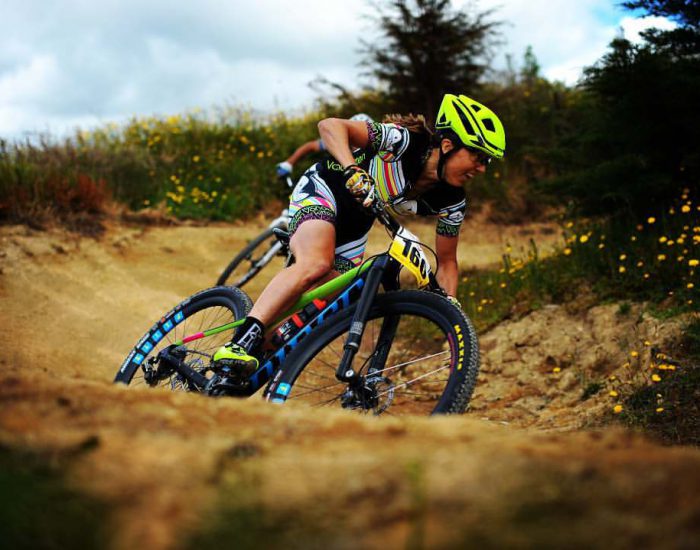 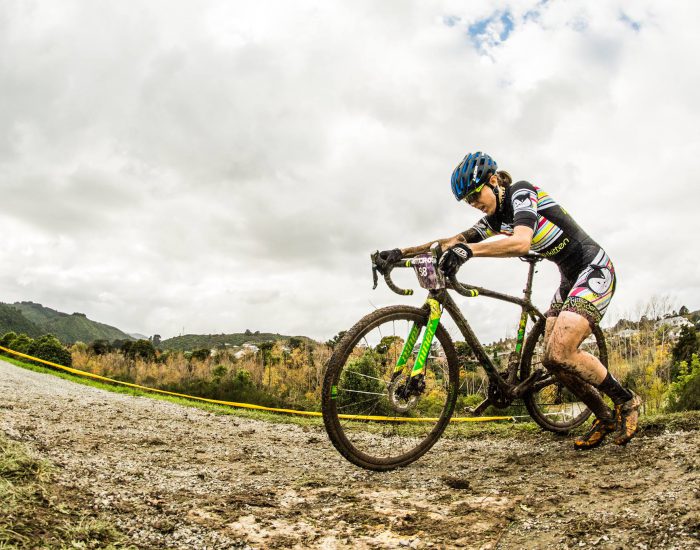 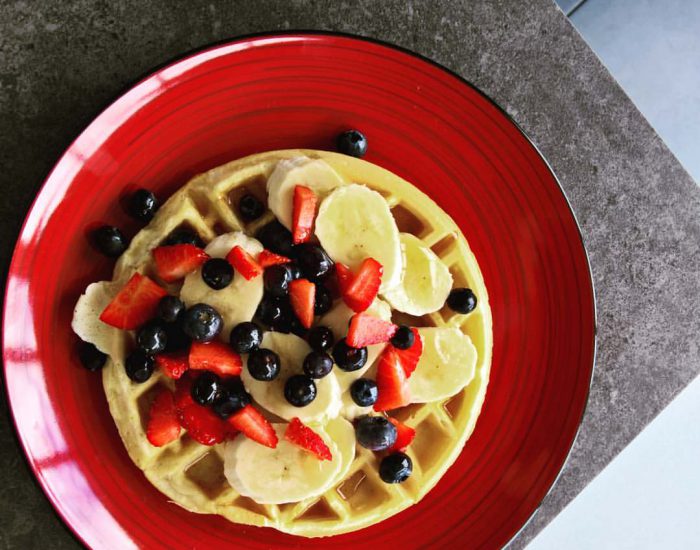 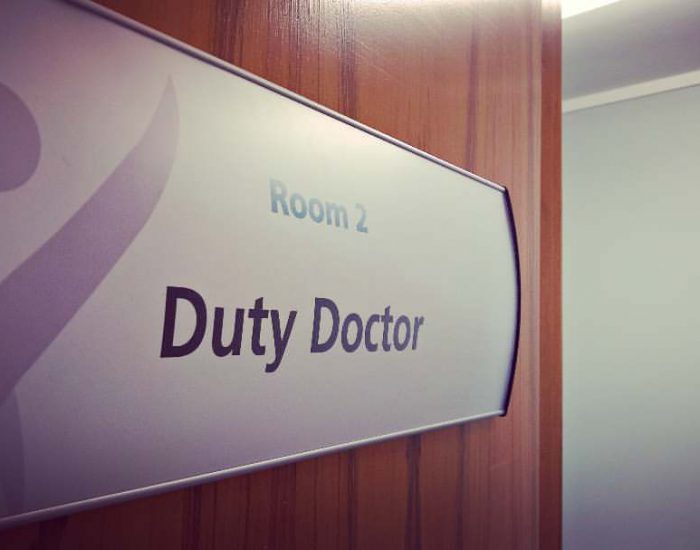 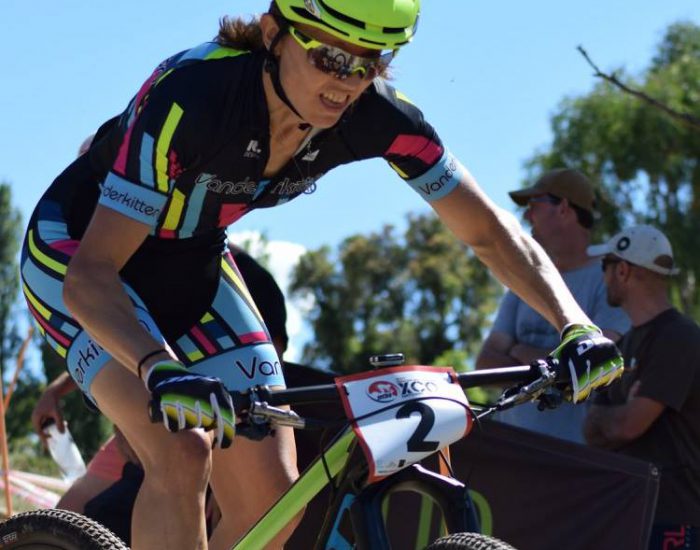 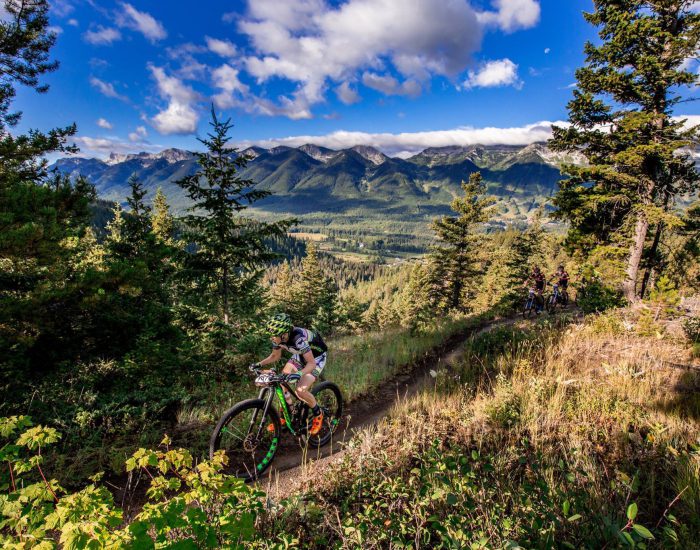 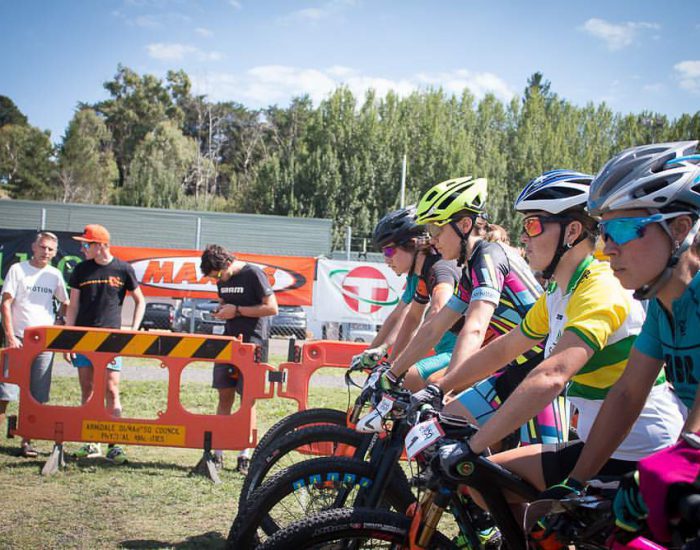 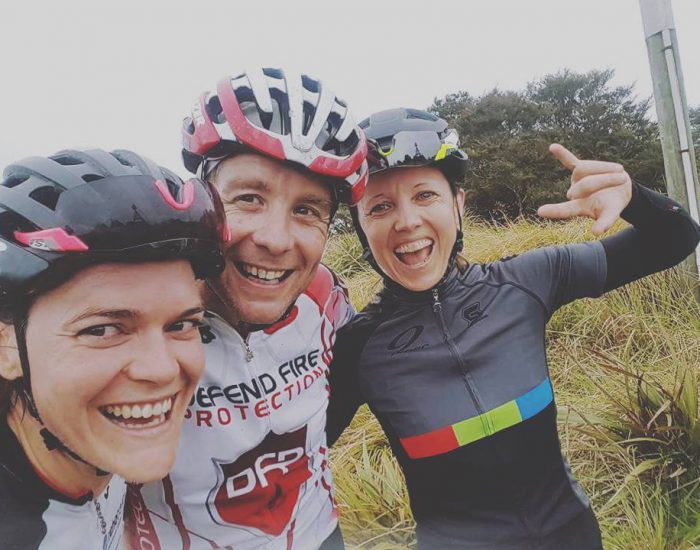 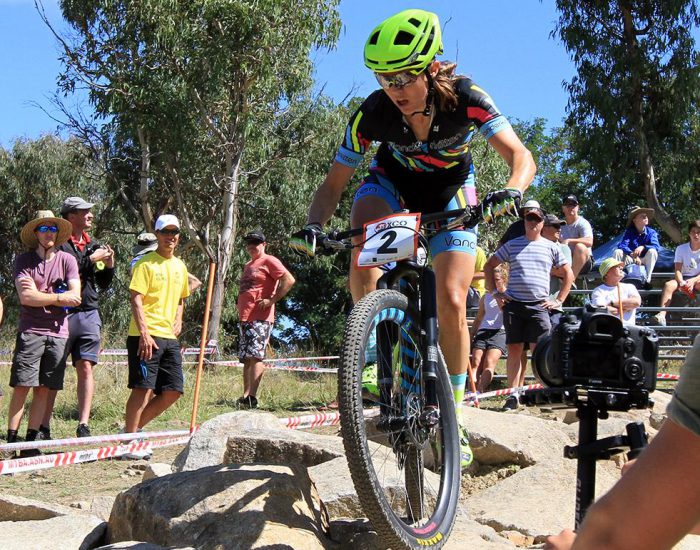 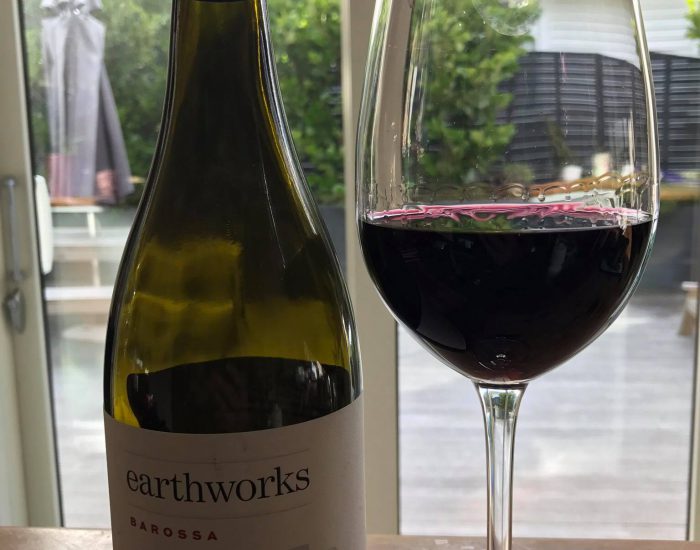 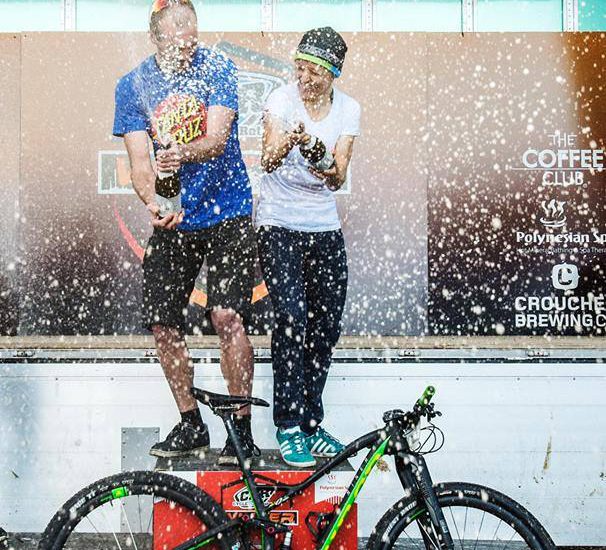 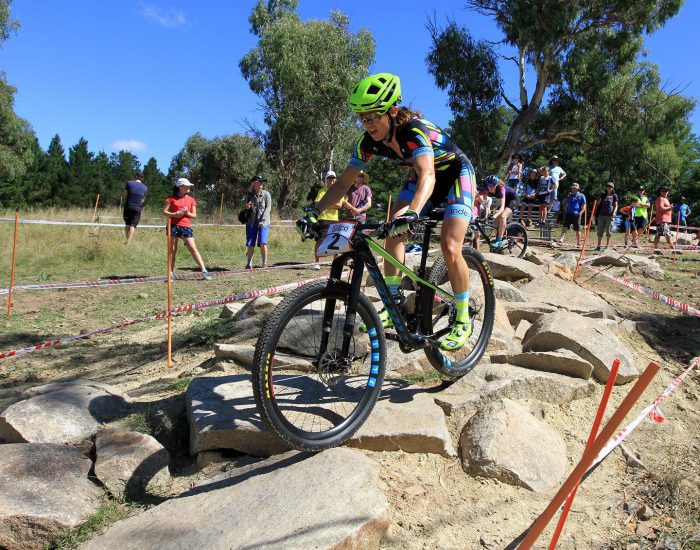 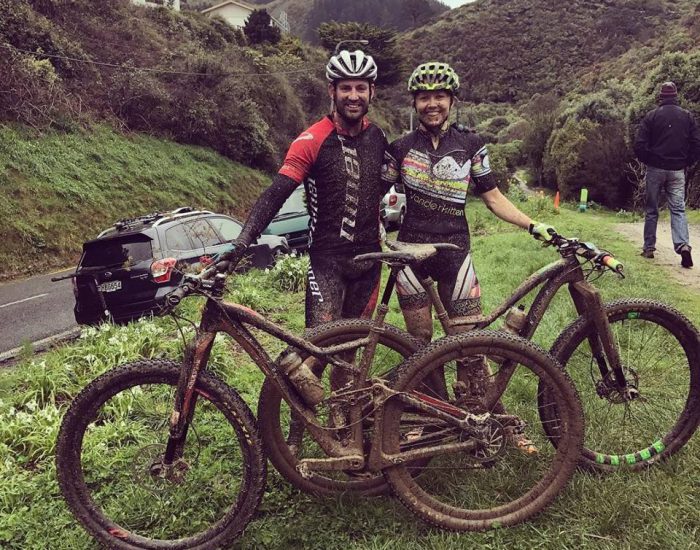 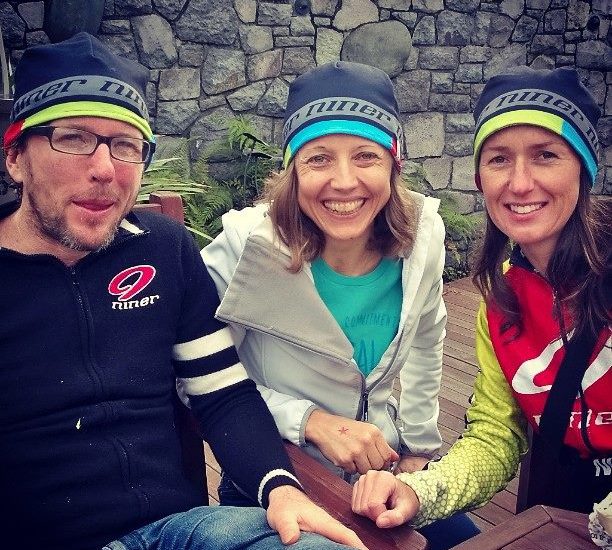 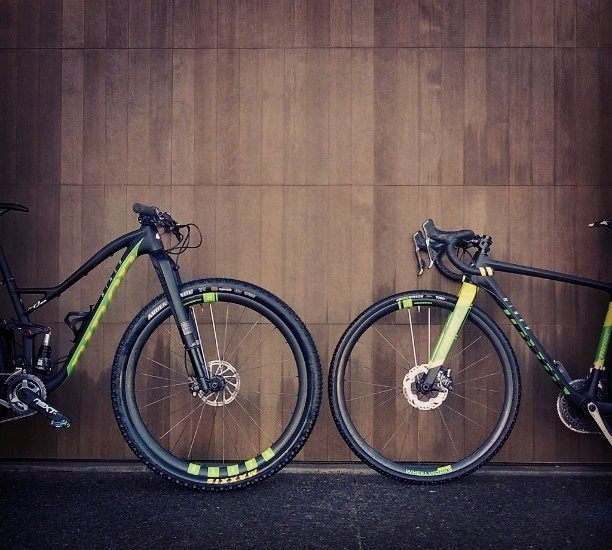 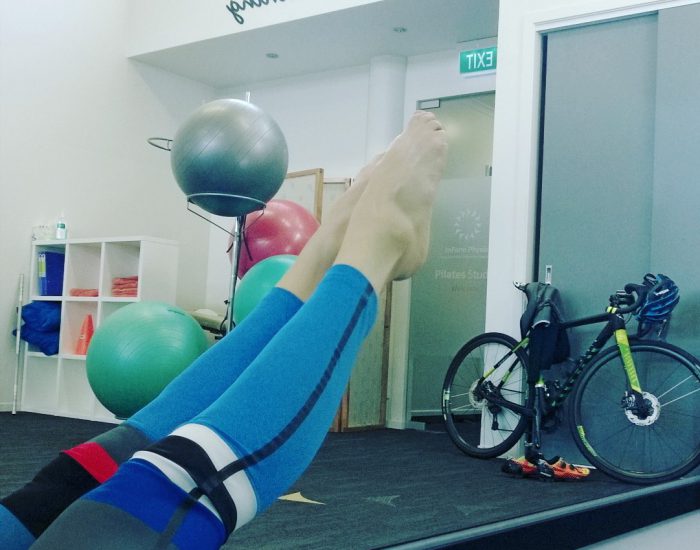 It’s funny what life lessons turn up at unexpected moments. That injury at the age of 37 really made me reflect on how much I wanted to keep going. I’d already set myself the goal of racing NZ’s toughest marathon race and I now had just 14 weeks from fracture to Whaka 100. The medical specialists thought it was right on the limit of what was remotely possible. Maybe now was the time to call it? But I’m a stubborn sort of chick and was determined to go for it. I was only going to find out if I could do it by trying.

I had to build myself back up gradually – first with crazy light resistance and mobility exercises in the pilates studio, no riding off road for 8 weeks and plenty of x-rays to check things were healing. When I had my muscle balance assessment a month later, my right leg was 50% as strong as the left – unfortunate news when you’re a cyclist and it’s your dominant one!

[Click on image to the left for photo credit.]

I decided to see everything as a challenge or new experience with a definite process to follow. Small goals that I could chalk off. As long as it was all going in the right direction, I was happy. When I got medical clearance to ride on gravel for the first time it was the literally the best thing ever. When the power numbers started coming back, I knew I could not only come back but come back stronger. That injury made me reassess everything – fine tuning my pedalling technique, working harder on stability exercises, pushing more in the gym, improving my skills on the bike, getting my yoga zen on and, of course, reinforcing how much I was absolutely committed to still racing. So, successfully defending my Whaka 100 title in 2016 was a very personal win. It was followed by my first ever victory at Huka a month later and now I’m sat in a motel in Armidale, New South Wales with a #2 plate on my bike ready for a Trans Tasman XCO battle on a rocky course with genuine A lines to boot. To say I am totally amped for the months ahead is an understatement. After this Aussie hit out, I’ll be back home for Coppermine then Karapoti (I hold the women’s course record for both of those so it would be rude not to give them a solid nudge again) before heading back to Cardrona to try to go one better than last year at National XCO Champs. Then I’ll hit up some Kiwi ‘cross racing over winter and later in 2017, I’ll head to North America for the Boston Rebellion, followed by a US Pro Cup in Windham then pop to Mont Sainte Anne for a ding dong World Cup race (and maple syrup). All with the aim of being selected for the privilege of representing the fern at World Champs in Cairns in September – which just so happens to be the same venue as my first World Champs as a GB junior in 1995! But, whatever happens – I’m stoked to be back racing. 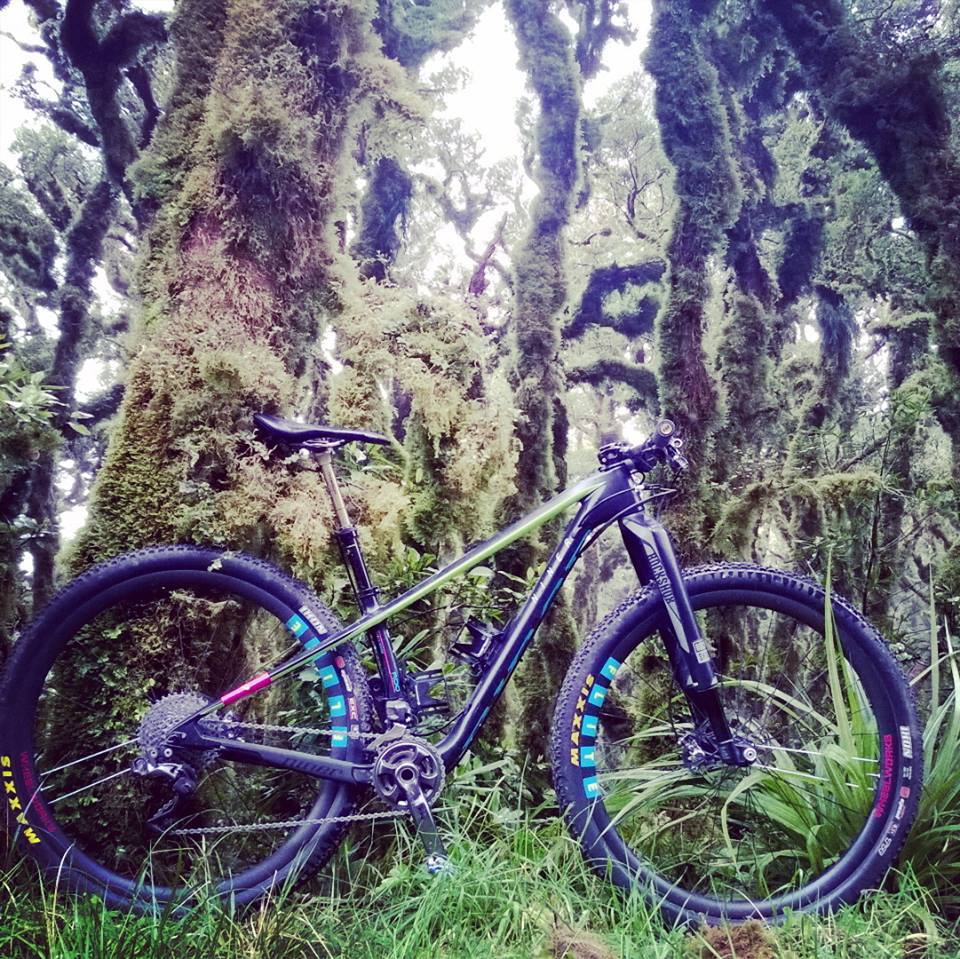 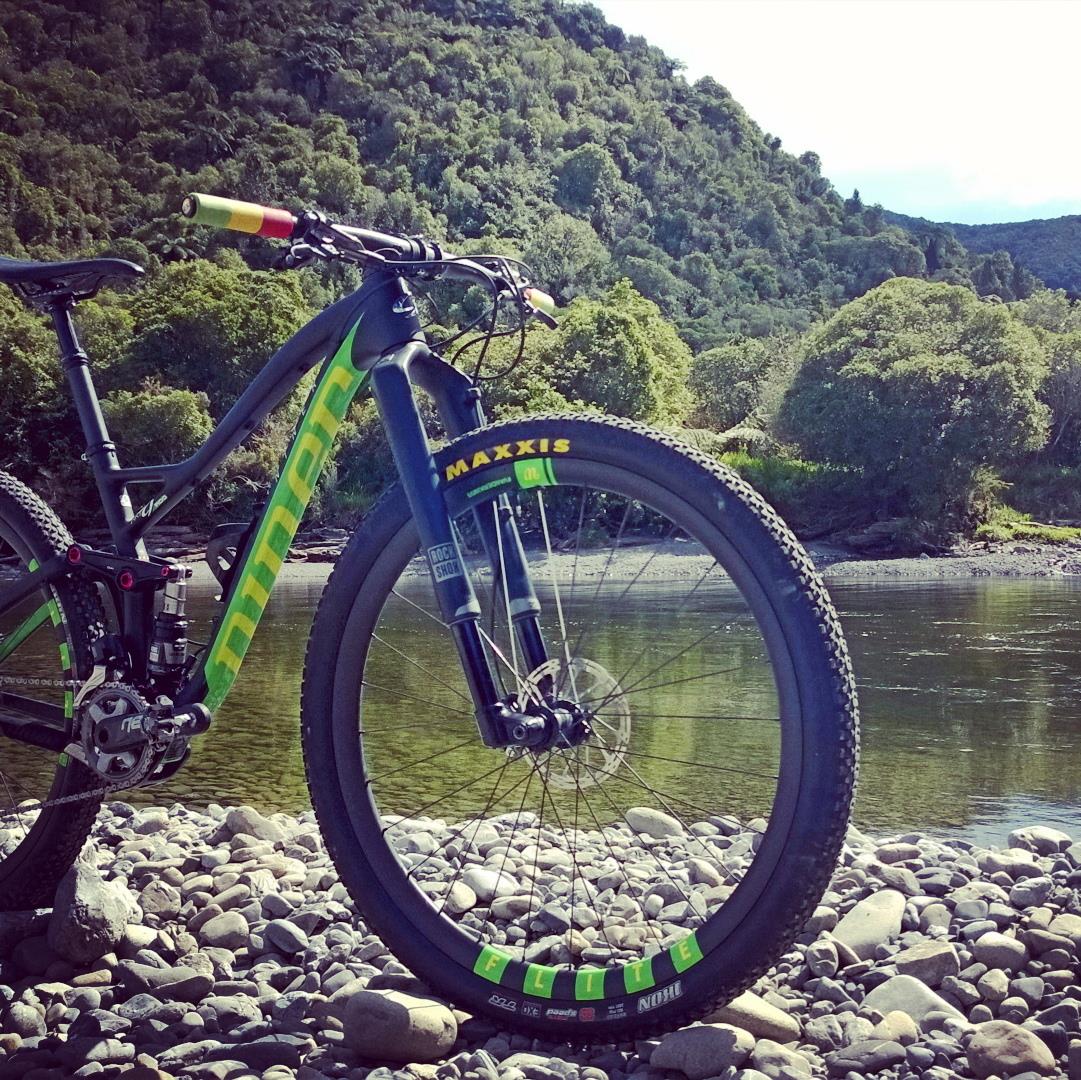 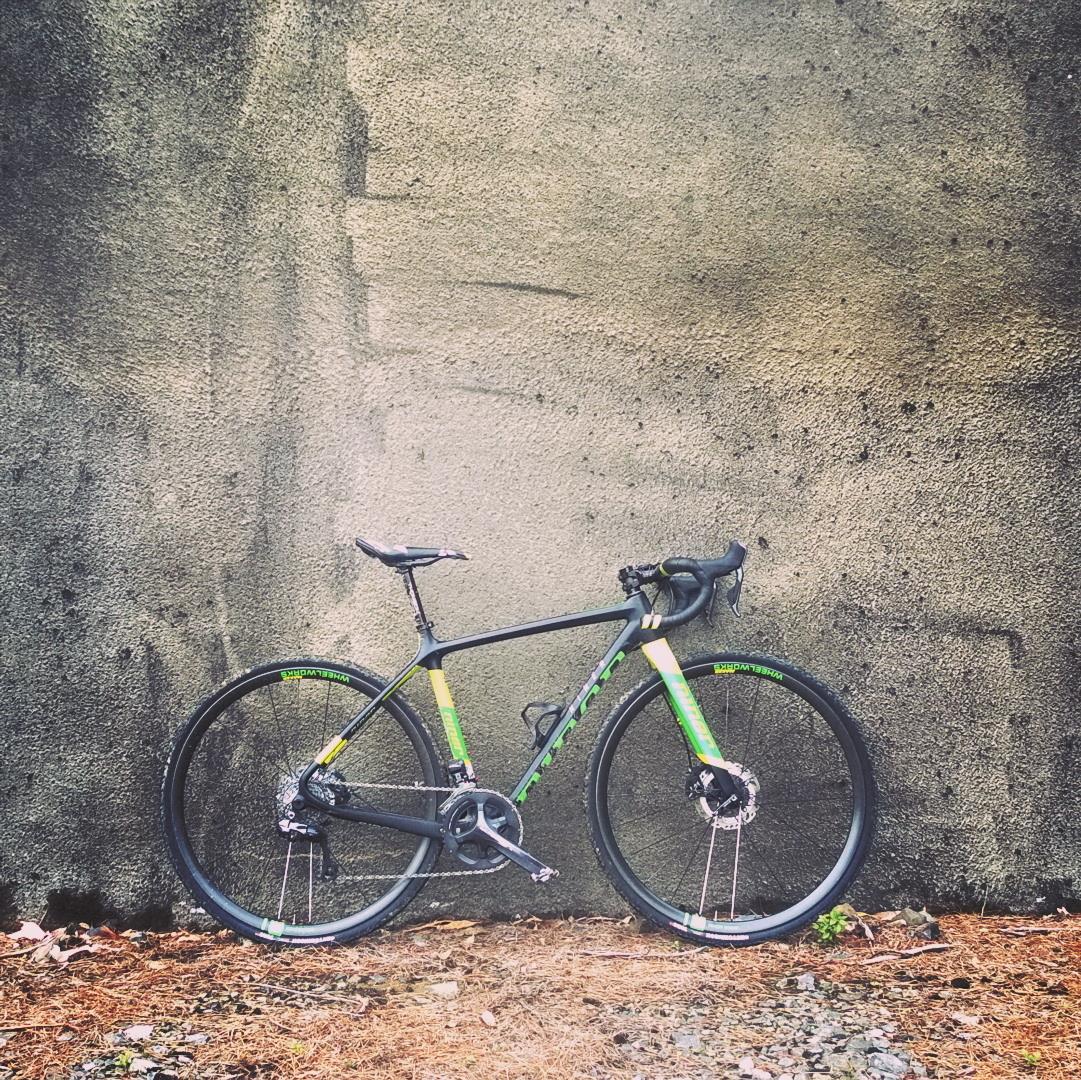 Note – my fully dialled weapons of choice are my Niner Air 9 RDO equipped with the latest electronic tech, short travel dropper and terrain chomping Flite Derbys and my Niner BSB 9 RDO for ‘cross racing with Maker AR’s running full tubeless setup for low pressure traction goodness. For times when more bounce is required (or I just want to have more fun), I’ve also got my Niner RKT 9 RDO in the stable with dropper post and wide rim Derbys locked and loaded.